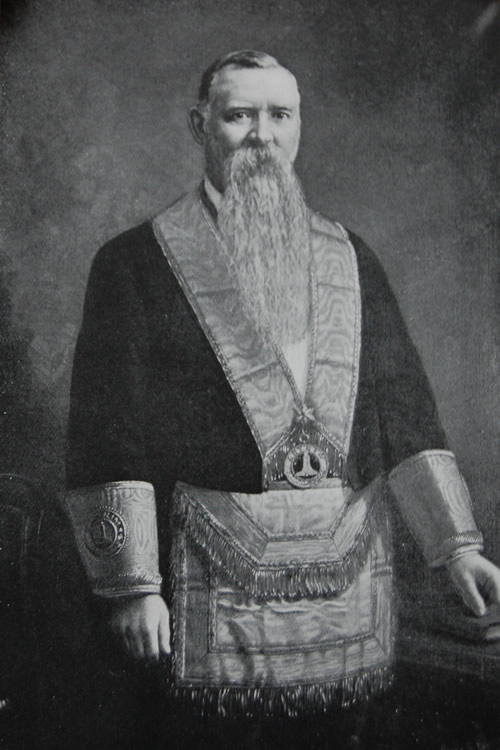 V.W. Bro. Braithwaite, 18o, familiarly known to his brethren as “W.T.B.”, was greatly esteemed by everyone who had the pleasure of knowing him. He was of a most retiring disposition, and it was with difficulty he was persuaded to accept Provincial Grand rank; even then he would have been better pleased with a more humble position than that of Senior Grand Warden, but his brethren decided that the highest office in their gift was the one for him. Subsequently, he was exalted to the degree of “Prince of the Grand Rose Croix”, Chapter 12, of which he was P.M.W.S.

His interest in the Order, and especially in the Charities, was remarkable for sincerity and service, and his unparalleled generosity was manifested in the munificence of his legacies. He was a distinguished sportsman and a famous rifle shot, having earned for himself the cognomen of “Bull’s Eye Braithwaite” from the accuracy with which he found the centre of the target. His hospitality was proverbial, and his friendship warm and sincere. In public life he sat as a Water Commissioner and it was only his desire which prevented his receiving other honours of a like nature.