The Marquess of Donegall 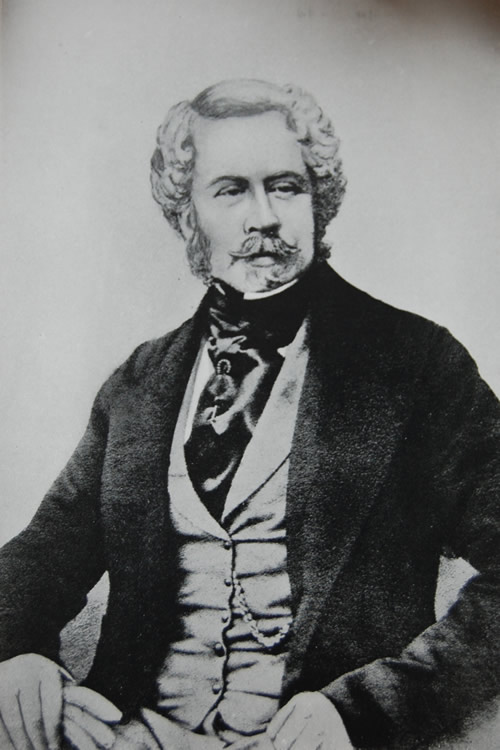 The Marquess of Donegall

The Most Hon. George Hamilton, 3rd Marguess of Donegall, succeeded Archdeacon Walter Bishop Mant as Provincial Grand Master of Belfast and North Down in 1856, and had a long term of office, ending only at his death in 1883.

During his term of office the geographical boundaries of Antrim and Down were re-arranged, and in April 1868, the Grand Lodge of Ireland issued an order:- “That the County of Antrim with the town of Magherafelt (Co. Derry) and Lodge 606, Cargycreevy, do constitute the Masonic Province of Antrim. The divisions of North Antrim and South Antrim to be abolished.”

Following this Order, the entire County of Down was constituted into one Masonic Province.

His Lordship was a fine type of old nobleman. He was greatly esteemed, and took a great interest in the affairs of the Province.

He gave a generous contribution of £250 towards the building fund of the Arthur Square Masonic Hall.