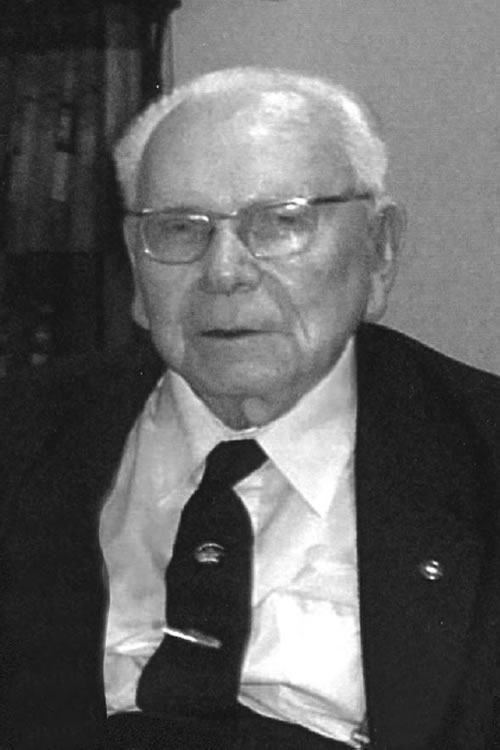 The Chapter Room is named in recognition of Most Excellent Companion Cyril F.A. Quigley FCA, Past District King of Antrim, who celebrated his 100th birthday on 5th February 2007.