Enhancement of services to members and guests by promotion of the Masonic Order in Freemasons’ Hall, Arthur Square, Belfast.

The Donegall Masonic Club is a club registered under the Registration Of Clubs ( Northern Ireland ) Order 1996. It is autonomous of the Masonic Order and thus members do not apply any masonic title or rank to their name.

Whilst the Club has been long founded it had no formal tenancy lease with the Hall Trustees until 2004. By custom and use it established tenure to trade in Freemasons’ Hall Arthur Square. Nor had the Club any Trustees as it was run and managed as a wholly independent and voluntary entity by those who were members.

However, with decline of its then current membership and aging stalwarts the Club Management Committee informed that Hall Trustees of their decision to cease trading. As the then Hall Trustees, Mr Vance Rodgers, Mr Alan Patterson and Mr Ronnie Wilson were Club Members they came to a mutual arrangement with Club Officers to become solely liable and accountable for all Club affairs going forward.

The Hall secretary, Mr Drew Crawford also undertook the duties of Club secretary. During this transition era, Hall Trustee Mr Ronnie Wilson was elected as Club Chairman. A formal lease of tenancy was created which required ratification at a Club meeting. For the Club to renew its Registration of Clubs Licence it now necessitated the appointment of Club Trustees. Mr David Wallace and Mr John Nelson on 2 November 2004 accepted their responsibilities and Mr John Nelson also became Club Chairman. It would have been irregular, a conflict of interest, for a Hall Trustee to negotiate a tenancy lease with themselves whilst holding position as Club Trustee or Chairman.

With the transformation from being a solely voluntary run club to staff now being paid, the Club retains its original identity and in harmony with Hall Trustees aspirations. All members of all Lodges and other units which sit in Freemasons’ Hall Arthur Square become a member of the Donegall Masonic Club. Annual Club membership dues are paid by the consideration of the Hall Trustees. 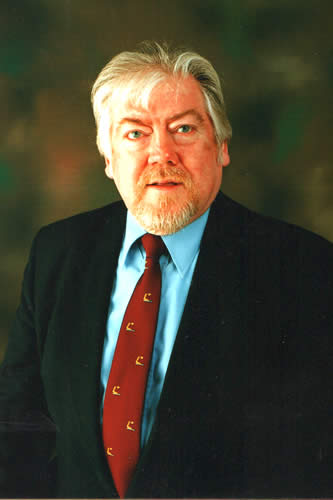 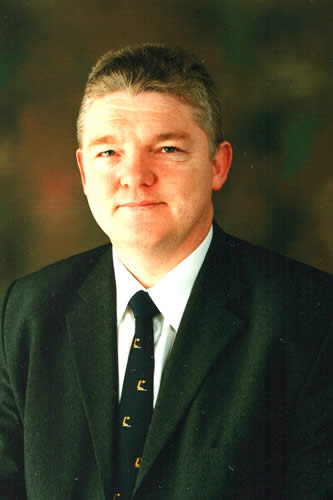 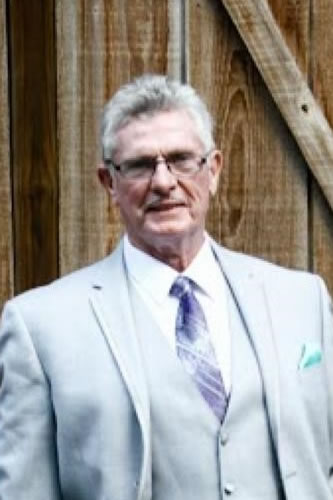 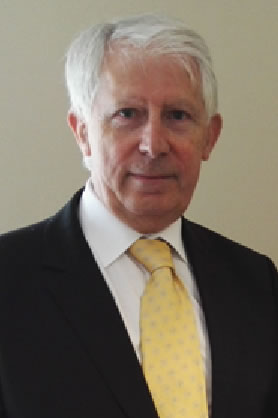